Industrialist, US Army General.  He immigrated to the United States in 1900 and in 1902 began working at a bicycle factory. The company began manufacturing parts for Ford, and when Ford purchased it in 1911 Knudsen took a position with the auto maker.  In 1914 he began supervising construction of Ford factories throughout the country, becoming a recognized expert on mass production.  During World War I Knudsen directed Ford’s construction of patrol boats and other material for the Navy. In 1922 he joined General Motors.  In 1924 he became President of GM’s Chevrolet division, and in 1937 he was named President of GM. In 1940 he was appointed Director of Industrial Production for the National Defense Research Committee.  In 1941 he was named to oversee production of war material as head of the Office Production Management.  In 1942 Knudsen was commissioned as a Lieutenant General, the only person to ever enter the US military as such high rank.  From the War Department he continued to oversee production of vehicles, weapons and munitions, receiving the Distinguished Service Medal in recognition of his efforts.  After WWII he returned to private business, remaining active until his death from a cerebral hemorrhage.  Considered a hero in Denmark for his contributions to defeat of the Nazis, Knudsen was twice awarded that nation’s Order of the Dannenberg.  In 1968 he was inducted into the Automotive Hall of Fame.

Professional Football Player.  For thirteen seasons (1955 to 1967), he played at the defensive tackle and defensive end positions in the National Football League with the Detroit Lions.  After his family relocated to Tennessee, he attended Franklin High School and later played collegiate football at the University of Tennessee.  While with the Vols, McCord achieved First-Team All-American honors and earned a spot to play in the 1954 Blue-Gray Game.  Selected by the Lions during the 3rd-round of the 195 NFL Draft, he played in 168 regular season games.  He experienced a world championship as a member of the 1957 NFL title-winning Lions’ team and individually receiving Pro-Bowl status that same year.  McCord, along with Alex Karras, Roger Brown and Sam Williams formed Detroit’s formidable defense nicknamed the “fearsome foursome” during the mid 1960s.  After retiring from football, McCord became a successful businessman.  He is a member of the Tennessee Sports Hall of Fame. 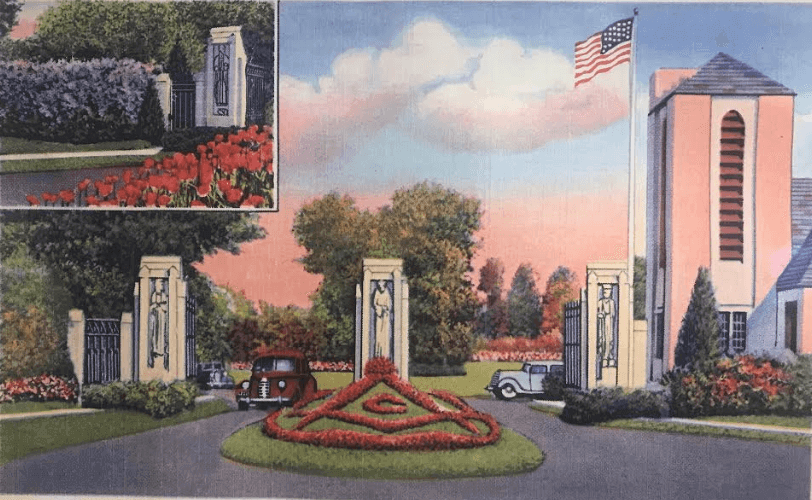 Established in 1924 as a Masonic cemetery by the Eastern Star Masons, a worldwide fraternal Christian-based organization, Acacia has stood the test of time.  The office features ornate markings and an exclusive design, evidencing its history as a Masonic cemetery.  The Eastern Star Masons maintained private ownership until 1992 and since its purchase from the Masons, Acacia Park has welcomed everyone from all walks of life. 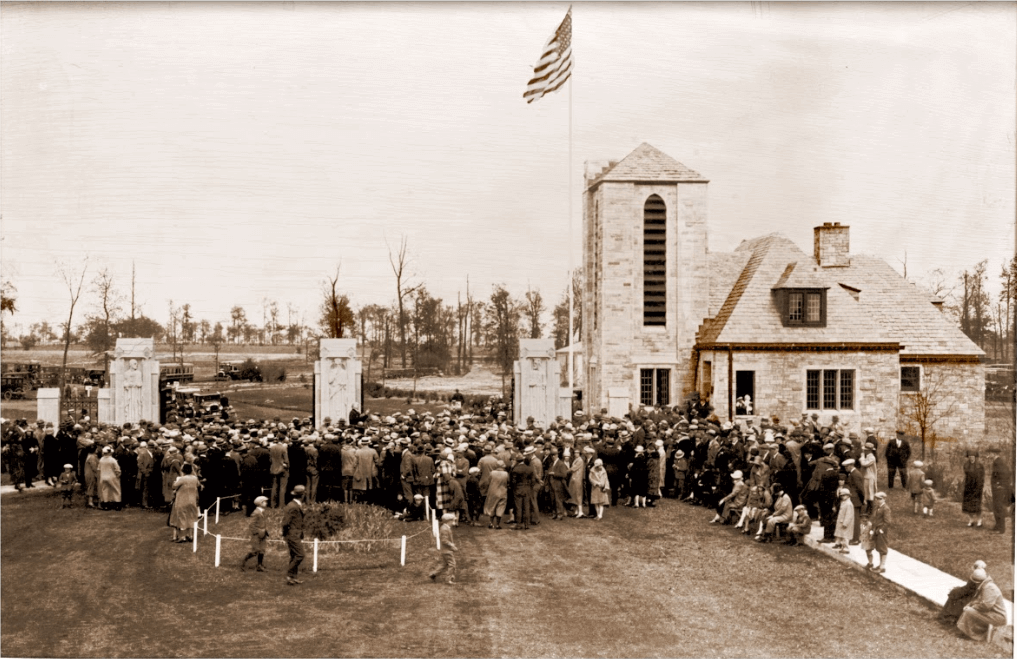 Who are the Masons?

Freemasonry is the largest, oldest and best-known gentleman's fraternity in the world. Historically, it is based on the Medieval stonemason guilds who built the great castles and cathedrals of Europe. Mythologically it is founded upon the building of Solomon's Temple in Jerusalem, as told in the Old Testament of the Bible. Modern Freemasons likewise use the tools, traditions and terminology of those earlier stonemasons as allegories for building temples in the hearts of men.